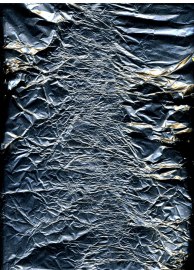 In recent years I have found myself experimenting more and more with still image capture and manipulation. My interest is gravitating towards the spatial and formal balance within the image frame and the colour properties embedded within the digital file. This has lead me to explore through my research the “fabric” of the digital image and the consequent means of its display and reproduction.

This aspect to my practice evolved from my research into the narrative representations of technoculture in contemporary image making. The politics of representation I found were embedded in not only their production (or capture) but also their presentation and ultimately their site of storage. This becomes one part of an image’s texture. This eventually lead me to the work of artists such as Stephan Tilman, Thomas Ruff, Bruno Levy and Trevor Paglen, all of whom interrogate in some way the ‘digital fabric’ of their image constructions.

In response to this I produced the Dark Euphoria series which formed part of the creative component for my PhD exhibition of the same name. 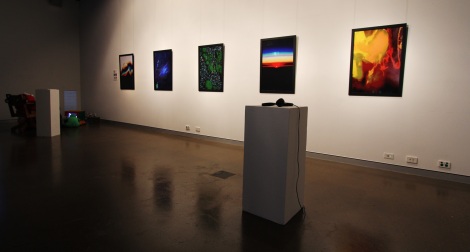 These works are utilized throughout the thesis as emblematic image compositions of my aesthetic response to the notion of “dark euphoria” – a term first coined by Bruce Sterling at the Reboot 11 conference in Copenhagen in 2009. The images, which are manipulated samples of photographic works, represent an intervention into the fabric of the digital image and an attempt to expose  the properties of the digital object in both its capture and its display. Several works from this series appear in the discussion pertaining to the light on dark aesthetic and machine visualization of scientific data (see Dark Euphoria thesis, pages 34, 159-161 & 196). 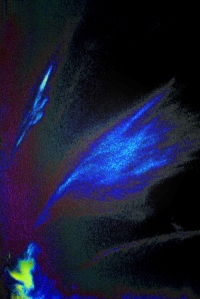 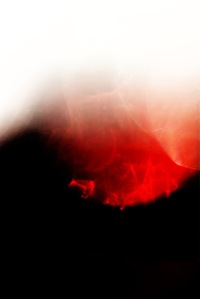 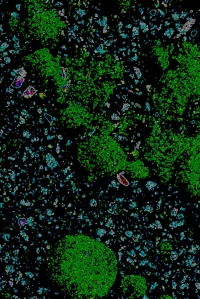 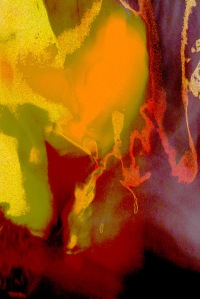 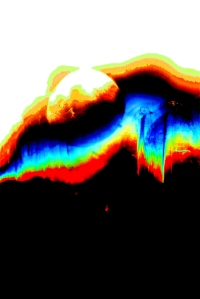 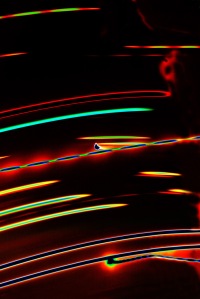