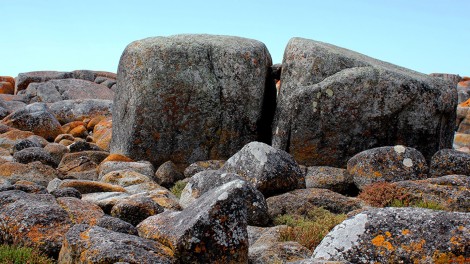 Located on the North-East coast of Tasmania, The Bay of Fires, extends from Binalong Bay in the South to Eddystone Point in the North. Along the coast which is characterised by crystal white beaches and brilliant turquoise waters are the granite boulders and outcrops covered in bright orange lichen. The classic image of the Bay of Fires, like the one below, features these granite formations and the typical orange cloak of lichen. What I found however on closer inspection was a much more diverse set of colours and contrasts providing a wonderfully unique texture bank for for future experimentation. 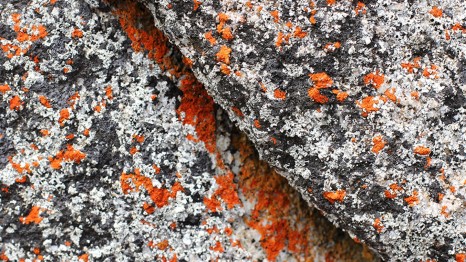 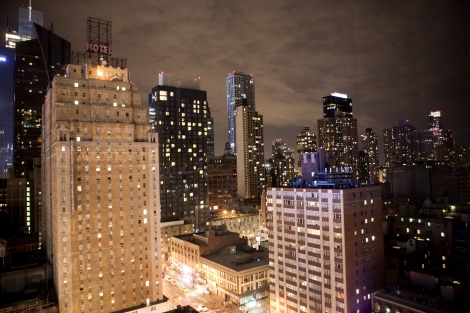 During my time in a studio space in Greenpoint, Brooklyn I spent many hours exploring both Brooklyn and the Island above and below ground via the New York subway system. On a previous visit in 2012 I, like many before me,  had been drawn to the city’s vertiginous space pointing the camera upwards – towards the skies, the buildings, the glass and the steel. This time however I began to notice the structural foundations – the sweat and grease and rust of the pedestrian thoroughfares and the vast transportation network that stitched together the five boroughs. I was suddenly drawn to these surfaces and textures compelled to capture the seemingly mundane and fleeting. With a Zoom audio field recorder I also started documenting the sounds of the city – the conversations on the subway carriages, the bustle of the crowds, and the groans of the tracks, the hustle on the streets above and the roar of the vast tunnels of steel, tile and concrete. Much of this material formed the basis for the audio/visual constructions that would become Mineral Machine Music which I produced with geologist Clement Fay. 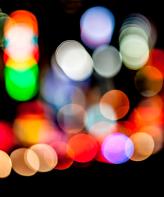 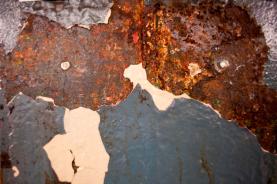 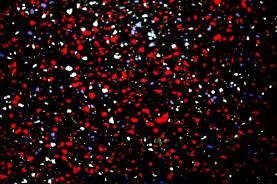 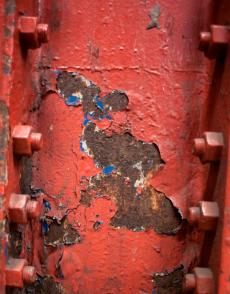